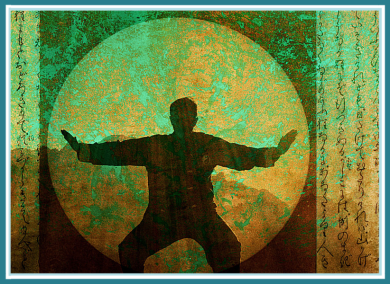 There are numerous styles of Qigong, but at the Kwoon (and The Institute of Qigong) we study Fly Crane style (Fei Hock).

In common with most other styles of Qigong, we practice the Eight Silken Threads (also known as the Eight Silken Brocades) and the five Jam Jong static postures.  But peculiar to the Fly Crane style (Fei Hock) are a series of five Crane forms and three Universal forms.

It is said that the techniques, postures and forms work the student in an holistic way: physically on an external level by strengthening, working and freeing the body, the muscles, joints and tendons and in time on a more refined and internal level by focussing on the internal organs and in the development and control of qi.  Over time and after deeper practice many experience Qigong at a more subtle level and experience shifts on the mental and emotional plane.

The only way to see how Qigong can benefit you is to give it a try, to put in the work and see what you experience.

The Main Hall and the Billet Studio

Do you want to become a member or do you want your child to sign up?

Recommend this page
© The Kwoon